Penn Press publishes 19 journals on a wide range of subjects, and here we have highlighted some of our journals that we think will be most of interest to scholars of Shakespeare and early modern literature. You can get subscriptions to each of these journals at up to 25% off the print rate when you enter the discount codes below after clicking the “Subscribe/Renew” link on each journal’s homepage and registering. 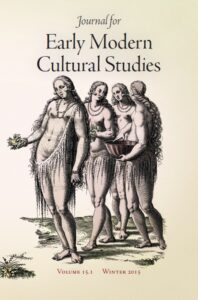 Use discount code JEMCS21 for 25% off a print subscription of the Journal for Early Modern Cultural Studies! 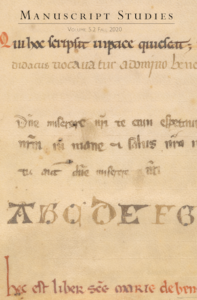 Use discount code MSS21 for 25% off a print subscription of Manuscript Studies! 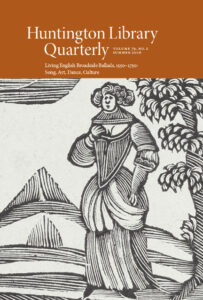 Use discount code HLQ21 for 25% off a print subscription of the Huntington Library Quarterly! 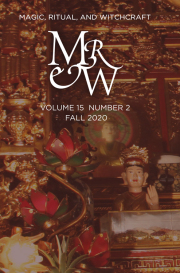 Use discount code MRW21 for 25% off a print subscription of the Magic, Ritual, and Witchcraft!