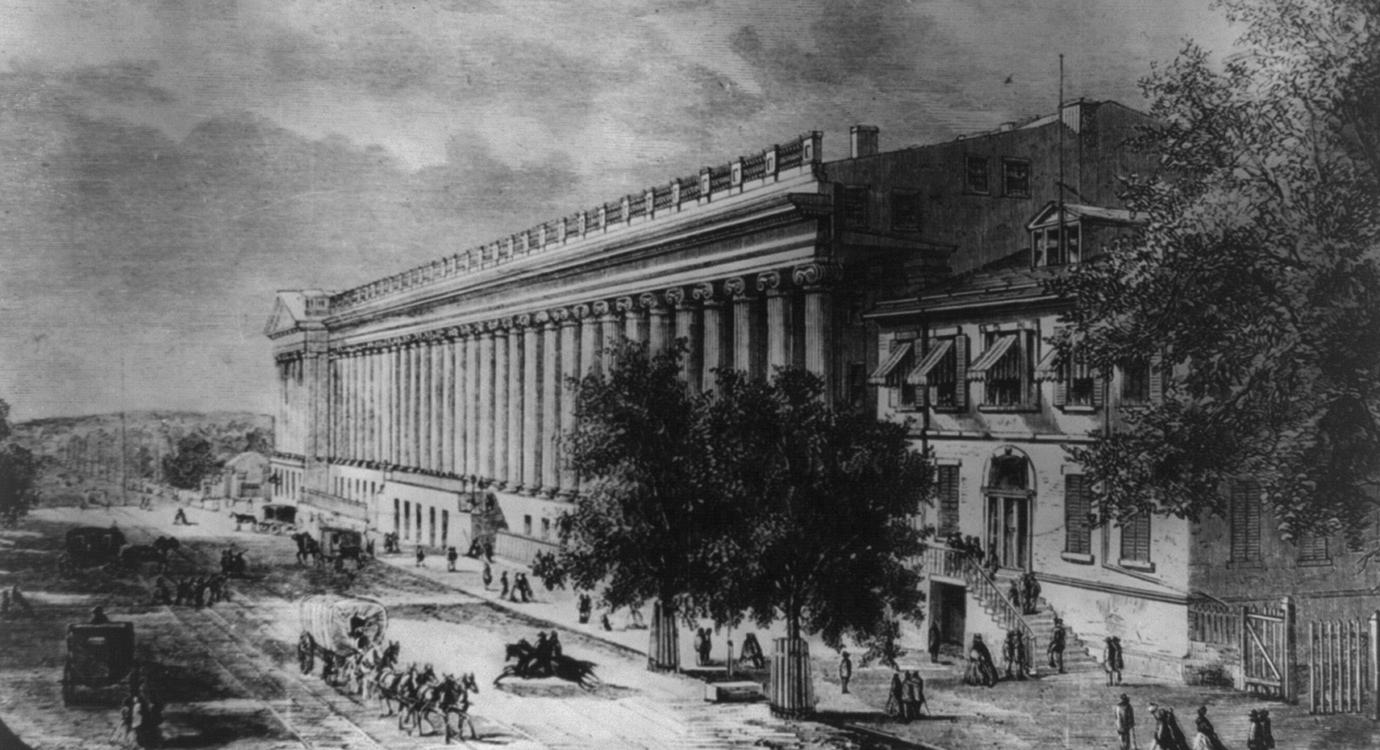 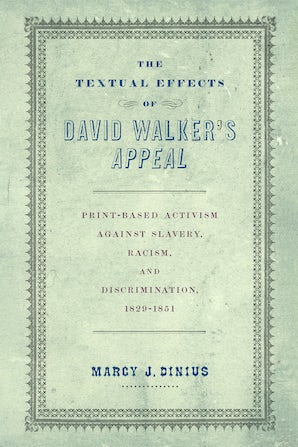 Historians and literary historians alike recognize David Walker's Appeal to the Coloured Citizens of the World (1829-1830) as one of the most politically radical and consequential antislavery texts ever published, yet the pamphlet's significant impact on North American nineteenth-century print-based activism has gone under-examined. In The Textual Effects of David Walker's "Appeal" Marcy J. Dinius offers the first in-depth analysis of Walker's argumentatively and typographically radical pamphlet and its direct influence on five Black and Indigenous activist authors, Maria W. Stewart, William Apess, William Paul Quinn, Henry Highland Garnet, and Paola Brown, and the pamphlets that they wrote and published in the United States and Canada between 1831 and 1851. She also examines how Walker's Appeal exerted a powerful and lasting influence on William Lloyd Garrison's Liberator and other publications by White antislavery activists.

Dinius contends that scholars have neglected the positive, transnational, and transformative effects of Walker's Appeal on print-based political activism and literary and book history—that is, its primarily textual effects—due to an enduringly narrow focus on the violence that the pamphlet may have occasioned. She offers as an alternative a broadened view of activism and resistance that centers the works of Walker, Stewart, Apess, Quinn, Garnet, and Brown within an exploration of radical forms of authorship, publication, civic participation, and resistance. In doing so, she has written a major contribution to African American literary studies and the history of the book in antebellum America.

"Marcy J. Dinius draws out a sophisticated theory of influence and revision through Walker’s Appeal that is unmatched in the existing criticism. This is a field-changing work, and one that promises to have a long life in African American literary studies, book history, African American intellectual history, Black studies, and rhetorical criticism."—Derrick R. Spires, Cornell University