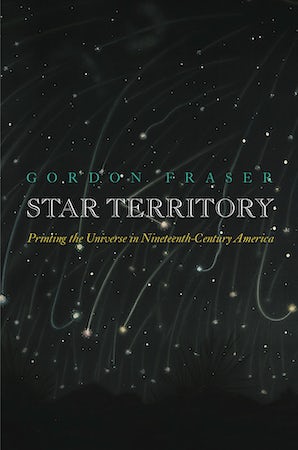 Gordon Fraser is Lecturer and Presidential Fellow in American Studies, University of Manchester.