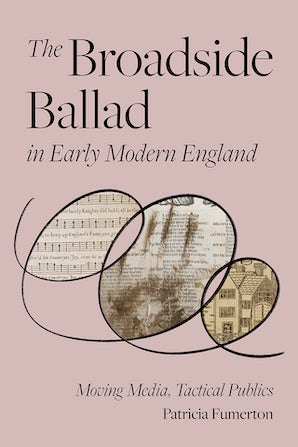 "[T[his is a stimulating and wide-ranging book that will enrich our understanding of the early modern broadside ballad, augment the invaluable research tool that the English Broadside Ballad Archive has become, and stimulate further scholarship on this important 'multimedia artifact' of early modern culture."—Journal of British Studies

"Drawing on formidable experience with gathering, editing, teaching, thinking about, and writing about ballads, Patricia Fumerton has produced a comprehensive synthesis of all the scholarly work on broadsides that has been done to date. Her book will be the starting point for all future research on the subject."—Bruce R. Smith, University of Southern California