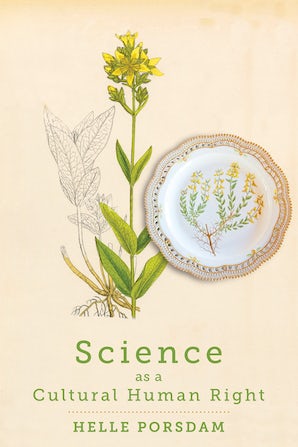 Science as a Cultural Human Right

The human right to science, outlined in the 1948 Universal Declaration of Human Rights and repeated in the 1966 International Covenant on Economic, Social, and Cultural Rights, recognizes everyone’s right to “share in scientific advancement and its benefits” and to “enjoy the benefits of scientific progress and its applications.” This right also requires state parties to develop and disseminate science, to respect the freedom of scientific research, and to recognize the benefits of international contacts and co-operation in the scientific field.

The right to science has never been more important. Even before the COVID-19 health crisis, it was evident that people around the world increasingly rely on science and technology in almost every sphere of their lives from the development of medicines and the treatment of diseases, to transport, agriculture, and the facilitation of global communication. At the same time, however, the value of science has been under attack, with some raising alarm at the emergence of “post-truth” societies. “Dual use” and unintended, because often unforeseen, consequences of emerging technologies are also perceived to be a serious risk.

The important role played by science and technology and the potential for dual use makes it imperative to evaluate scientific research and its products not only on their scientific but also on their human rights merits. In Science as a Cultural Human Right, Helle Porsdam argues robustly for the role of the right to science now and in the future. The book analyzes the legal stature of this right, the potential consequences of not establishing it as fundamental, and its connection to global cultural rights. It offers the basis for defending the free and responsible practice of science and ensuring that its benefits are spread globally.