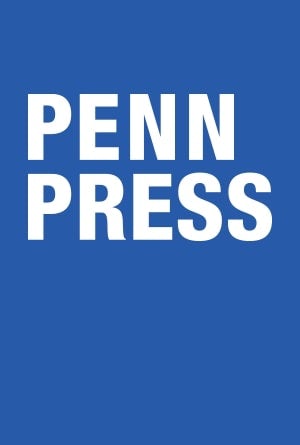 This volume contains the excavation report for 12 cremation burials from the Phrygian site of Gordion in central Anatolia. These tombs, dating from the later seventh century to the third quarter of the 6th century BCE, were excavated by The University Museum between 1950 and 1969, and by the German brothers Alfred and Gustav Körte in 1900. The processes for interment through construction of tumulus and cremation procedure are carefully detailed, followed by an analysis of associated finds. Two tumuli of the Hellenistic period, both covering stone chambers with inhumation burials within, are included in an appendix. Further appendices discuss other specific materials excavated from the cremation burials. A discussion of the contemporary inhumation and cremation tumulus burials at Gordion in the Phrygian period, highlighting their continuities and significant differences, forms part of the conclusion, as does discussion of sociocultural developments at Gordion between ca. 650-525 BCE as illuminated by the mortuary remains. The tumuli afford insights into questions related to gender, religion, adult/child identity, trade, social status, ethnicity, transcultural affiliations, ceramic developments, jewelry manufacture, high-status artifact display (including ivory), feasting behaviors, animal sacrifice, hero cult, and widespread "killing" of artifacts associated with the cremation burials.

This entirely new publication of Gordion's tumuli makes available at last the elite cremation burials of the later Middle and early Late Phrygian (Achaemenid) periods excavated by The University Museum. By including the two Körte tumuli, it provides a complete assemblage of the cremation tumuli at Gordion. They afford remarkable new insights into life, death, and an elaborate system of value at Gordion during this most turbulent century.